If you’re an NFL an and betting enthusiast and you’re wondering why anyone would want to bet on preseason football when backups, almost exclusively decide the outcome of every game except Week 3, then you’ve come to the right place. I’m going to tell you right now all about the advantages of betting on NFL preseason football.

Only a handful of head coaches take the preseason seriously.

Conversely, several widely-respected head coaches that are perennial winners in the regular season, clearly don’t care about winning in the preseason very much. Case in point, Kansas City’s Andy Reid is just 36-41 in his career in the preseason while New Orleans head coach Sean Payton is a modest 24-27.

Life is An Information Highway

The information highway is one of the best ways to handicap an NFL preseason game. What is the motivation for both coaches? Do you know who’s playing and who’s sitting? How long will each team’s starting quarterback play? What kind of depth does each team have at running back?

Make sure you’re getting as much information as possible about each preseason game you’re thinking about betting on and you’ll have a much easier time making an informed scrimmage season wager.

For me, the best way to handicap an NFL preseason game, outside of Week 3 when the starters play a lot, is to back the team with the better set of backup quarterbacks.

Case in point. This year, the New York Jets have basically three guys that could be starting for a handful of teams in “starter” Josh McCown, the returning Teddy Bridgewater and gifted rookie Sam Darnold. All three signal-callers have a really good reason to play well this preseason and that gives them an edge when their opponents go to their backup quarterbacks.

Conversely, there are a handful of teams with real shaky situations at backup quarterback like the New York Giants and Miami Dolphins have. Betting on the team with the better backup quarterbacks is a really good way to take advantage of preseason betting opportunities. 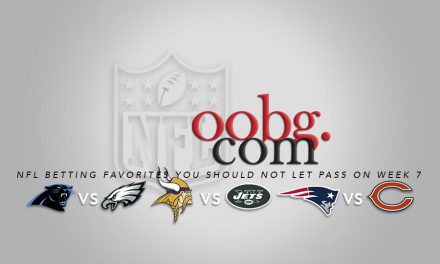 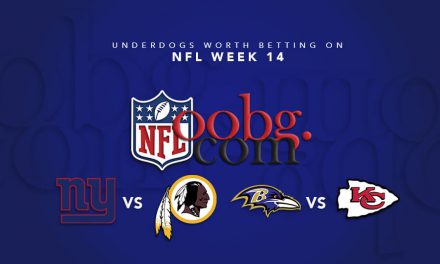 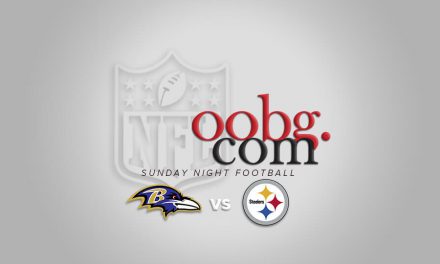