After reaching their unprecedented eighth consecutive AFC Championship game with an utterly dominating performance last weekend, Tom Brady and the New England Patriots will look to duplicate their feat of beating Patrick Mahomes and the Kansas City Chiefs like they did in their thrilling Week 6 regular season matchup.

If you’re looking to find out whether Brady and the Pats are the pick to cover the chalk or whether Patrick Mahomes and the Kansas City Chiefs are the pick to take care of business at home, then let’s get to our expert NFL pick.

This is our trophy. It's time to bring it home. #LetsRoll x #ChiefsKingdom pic.twitter.com/0OIwiNVGBH

Why bet on the New England Patriots?

Now the Patriots are focusing their efforts on getting past Kansas City and clearly, Brady has a chip on his shoulder because of all of New England’s doubters in what has been an up-and-down 2018 campaign.

“It’s going to be a good game,” Brady said of the rematch with the Chiefs. “They’re a good team. We played them earlier this year. I know everybody thinks we suck and, you know, we can’t win any games, so we’ll see. It’ll be fun.”

New England averages 27.2 points per game to rank fourth in scoring while limiting the opposition to just 20.3 points per contest defensively to rank seventh overall. The Patriots beat four teams that reached the playoffs this season (Houston, Indianapolis, Chicago, K.C.), but the Patriots also suffered all five of their losses this season on the road (3-5 SU). Why bet on the Kansas City Chiefs?

Kansas City (13-4 SU, 10-6-1 ATS, 1-6-1 O/U) jumped all over Indianapolis en route to a convincing 31-13 smackdown of Andrew Luck and the Indianapolis Colts in their AFC divisional round showdown last weekend. Patrick Mahomes passed for 278 yards and rushed for one score while running back Damien Williams added 129 rushing yards and another score, but it was the Chiefs’ defense that shined by limiting Andrew Luck to just 203 passing yards while holding running back Marlon Mack to 46 yards on nine carries.

“We wanted to light up the city,” Chiefs defensive tackle Chris Jones said. “We didn’t want to take the road down memory lane.”

The Chiefs average a league-leading 35.3 points per game this season, but Kansas City has also suffered all four of their losses this season against teams that made the playoffs (Patriots, Rams, Chargers, and Seahawks). Nevertheless, Kansas City has won eight of their nine home dates this season while going 5-4 ATS and 3-5-1 O/U along the way. More importantly, the Chiefs have given up just 16 combined points over their last two games.

“We’re such a different team,” said Mahomes. “We have such young players. We have such confidence we’re going to win every single game.” While New England managed to eke out a narrow 43-40 win over the Chiefs in Foxborough earlier this season, I like Kansas City to turn the tables on Tom Brady and company to get the win and narrow ATS cover in the AFC Championship. While the Patriots have gone 6-4 SU and 7-3 ATS over their last 10 games as a road dog of 3.5 points or less, the Chiefs have gone 6-4 SU and ATS as a home favorite of 3 points or less and 4-1 SU and ATS over their last five such contests.

More importantly, I believe Andy Reid is one of the few coaches that knows exactly how to beat Bill Belichick. Reid’s Chiefs have gone 2-2 against Belichick’s Patriots over their last four meetings – and Kansas City has reached the 40-point plateau in three of those contests. 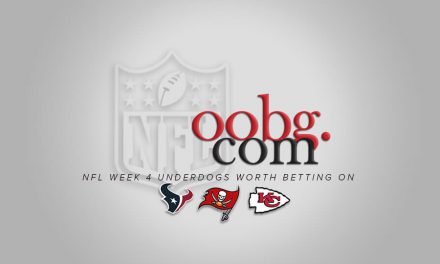 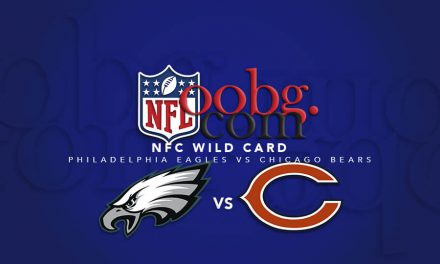 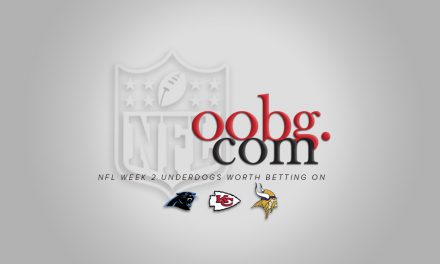