When it comes to the odds to win the AFC East in 2018, there’s only one question that needs to be asked. Are Tom Brady and the perennially powerful New England Patriots a lock to win the division?

The short answer. Uh…yeah! Unless Brady goes down with a season-ending injury, the Pats are as sure to win the AFC East as Donald Trump is of lying about something today. Let’s find out why as I explore the 2018 NFL futures odds to win the AFC East.

The Patriots have won an insane nine straight division titles and 14 of the last 15 AFC East titles overall. Not only that, but they also claimed their second straight AFC Championship and third in the last four years. Now, heading into 2018, Tom Brady and company are overwhelming favorites to win the AFC East again after going 13-3 to beat out the second place Buffalo Bills by four games. New England accomplished all of this while battling a lot of internal drama that we’ve never seen before. The Pats are still led by Brady, Pro Bowl tight end Rob Gronkowski and Bill Belichick. This coming season, they also get back veteran wide receiver Julian Edelman and linebacker Dont’a Hightower to their offense and defense. At this point, however, I don’t think it really matters who suits up for New England. All this team does is find ways to win games and I don’t see that changing any time soon.

Buffalo 9-7 under first-year head coach Sean McDermott in 2017, but I think they’re a team that is promised to take a significant step backward in 2018 for several reasons. First and foremost, I think head coach Sean McDermott made a colossal mistake by trading veteran quarterback Tyrod Taylor in favor of either, second-year signal-caller Nathan Peterman or veteran backup A.J. McCarron.
While the Bills drafted strong-armed quarterback Josh Allen with the seventh overall pick to be their franchise signal-caller in the future, he’s quite a ways off from being ready for the NFL. Buffalo still has a Pro Bowl running back in veteran LeSean McCoy, but he’s had some off-field drama that could potentially land him in hot water if some salacious allegations against him are proven to be true.
The Bills will almost certainly be very solid on defense, but they also lost a couple of starters on the offensive line. No way do they beat out New England for the division title.

The Miami Dolphins floundered to a 6-10 record in 2017 as starting quarterback Ryan Tannehill missed the entire season because of a torn ACL he suffered in training camp. Even with Tannehill back on the field in 2018, I think Miami could be in even more trouble this coming season. The Dolphins have a foolish front office that managed to trade their best two offensive players in Pro Bowl running back Jay Ajayi and Pro Bowl wide receiver Jarvis Landry. Miami did add aging veteran running back Frank Gore while veterans Danny Amendola and Albert Wilson were brought in to help replace the loss of Landry. Still, if you ask me, their moves have been akin to putting a band-aid on a broken leg.

The Jets may have gone 5-11 in 2017, but right now, I’m thinking things are looking up for New York in a big way heading into 2018. The Jets have three capable quarterbacks on their roster and could see rookie Sam Darnold assume the starter’s role for their regular season opener. More importantly, the Jets should have some improved play on their offensive line after replacing underachieving center Wesley Johnson and getting guard Brian Winters back at full strength following offseason surgery. New York needs to identify a quality starting running back, but I believe they’ll be solid at the very least on defense under head coach Todd Bowles. I can see a leap to possibly eight wins, but again, no team in the AFC East is close to taking down Tom Brady and company. 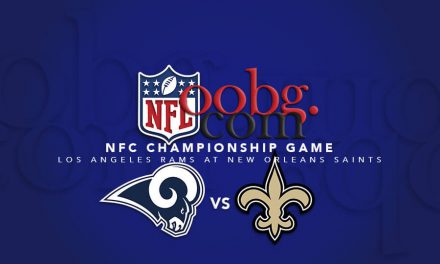 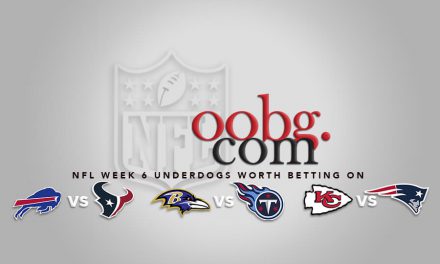