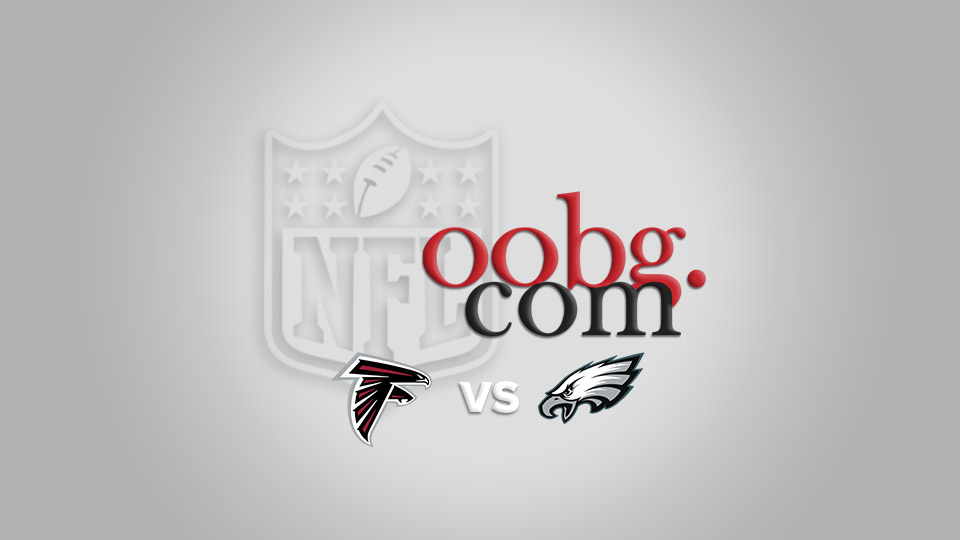 Former USC coach Steve Sarkisian will need to make use of every available resource to do battle this Thursday night with the 2018 Super Bowl champs at Lincoln Financial. The NFL Week #1 premiere match will see the Philadelphia Eagles pressed to demonstrate their alleged superiority before Atlanta… and if one is to consider the crippled state of Philly’s roster, Atlanta may have gotten itself the perfect opportunity to make amends for their failed playoffs bid from last year.

Currently, the Falcons and Eagles are matched to the spread, with both teams on PK at YOUWAGER.eu. The Over/Under is set at 44½.

Carson Wentz’ long-standing knee injury has been good-enough a reason to keep the Eagles down in the minds of most handicappers in the industry. While Philly opened up somewhere around the 4-3 negative spread count, they went on to lose their tiny advantage as more and more key players continued to progressively disappear from the kickoff game line up. According to the most recent reports, Nick Foles will step in for Wentz, who –as we’ve previously pointed out- has been out for over six months due to a slow recovery cycle; linebacker Nigel Bradham has been suspended, while wide receivers Mack Hollins and Alshon Jeffrey have also been ruled out. Atlanta, on the other hand, will benefit from a more wholesome starting team. Despite Philadelphia’s absentee woes, Atlanta will have to make the most out of their own traditional deficiencies; even though the Eagles appear to lack the sufficient power on the front end, the rushing tactics of players like Devonta Freeman have proven insufficient to produce the desired results. All n’ all, the Falcons seem confident enough with Matt “Icy” Ryan on the lead, who’s been signed for a full 5-year contract. Sarkisian’s second-year test match on Thursday will certainly provide us with plenty of insight for Atlanta’s performance throughout this new 2018-19 stint. Another factor to consider is the average youth of Atlanta’s keys for the season; linebacker De’Vondre Cambell, Vic Beasley, Grady Jarrett, and Takk McKinley are all below the 25-year-old mark. The burden of proof is definitely settled on the Falcons, who failed to make a single win during the pre-season round. The data clearly supports the reigning champs this time around: Philly’s better rushing and passing offense (116 rushing yards in average) provide them with a sizeable advantage before their rivals. Likewise, the Eagles point-scoring standard –settled at around 24 total points per game- is slight above Atlanta’s own 20 points average score. A win for the Falcons may solely depend upon how well they’re able to press Philadelphia’s defense.

The best bet often lies on the side with the stouter numbers, and this particular instance appears as the perfect setting for the repetition of the trend. Only a very severe sequence of unfortunate events could bring down the current holders of the tallest NFL title. You can also take the Falcons at pick’em if you feel daring enough. There hasn’t a single more propitious occasion to try your luck at an even match for a LONG TIME!

My Pick? Take the Eagles; I wouldn’t be so confident about going on the Over though. It’s still too early in the season for a show of excess stamina on the field.

Keep up with the latest news and hottest football predictions by regularly checking YOUWAGER’s Blog. Until next time! 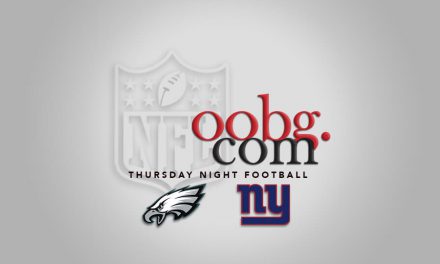 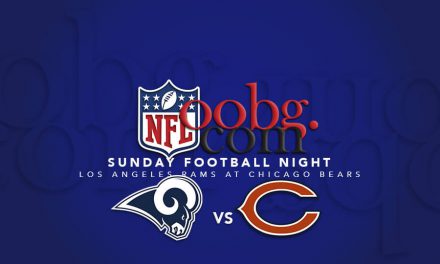 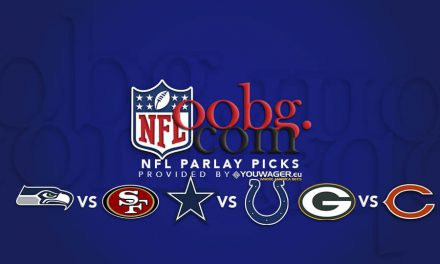