While the Dallas Cowboys have been playing defense at a high level all season long, make no mistake about it, DeMarcus Lawrence, Leighton Vander Esch and the rest of the ‘Boys defense will have their hands full trying to slow down Todd Gurley, Jared Goff and the rest of the explosive Los Angeles Rams when the two teams square off in their NFC divisional showdown on Saturday.

Will the Boys be able to contain the Rams or will L.A. put on a high-scoring show en route to a berth in the conference championship game? If you love Over/Under total betting, then let’s find out right now what’s going to go down in this contest.

Saints vs Eagles next Sunday in New Orleans! ⚜️#HomeInTheDome pic.twitter.com/1CZ5JFN8Uc

Why bet on the Philadelphia Eagles?

Philadelphia closed out the regular season by winning their final three games with veteran quarterback Nick Foles taking over for injured starter Carson Wentz. The Eagles then got past Chicago 16-15 in a thrilling NFC wild-card clash last weekend as Foles threw two second-half touchdown passes to lead the way to victory while the game’s final score played under the 41.5-point total. Why bet on the New Orleans Saints?

New Orleans wrapped up their regular season with a meaningless 33-14 loss to Carolina, but Drew Brees never suited up in the contest and now, the future Hall of Famer is super, well-rested. The Saints played over the total in their finale with the Over playing out in each of New Orleans’ last two games after the Saints played Under the total in each of their previous five games.

Despite approaching the 50-point plateau in their 48-7 Week 11 blowout win over Philly at home, the Saints know they’ll face a different Eagles team this time around.

“When we played them early in the season, they just lost one of their corners and so they had to shuffle and then they lost one or two in the game,” Saints quarterback Drew Brees said. “I think you see them over the last four or five weeks coming into their own. I assume they’ll come in as motivated as ever. Just like we’re going to come in as motivated as ever. So I don’t think anything that happened previously has any bearing on this game. Just two really good teams about the play in a playoff game.” For this NFC divisional showdown, I’m going to advise you to play the Under 51 total points. Philadelphia has held four of their last six opponents to 23 points or less and new Orleans only reached the 30-point plateau once in their final five regular-season contests. The Under is 5-1 in Philadelphia’s last 6 Divisional Playoffs games and 6-2-1 in their last 9 games in the month of January.

The Under is also 5-1 in New Orleans’ last 6 games against their NFC counterparts and 5-2 in their last seven games overall. I’m expecting Philly to keep the final score inside the 8-point spread while the Saints and the Under plays out just barely! 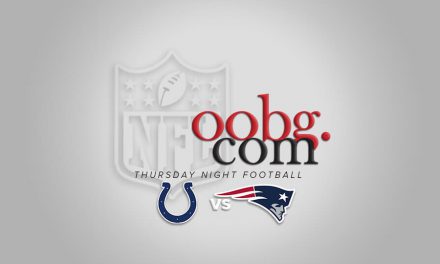 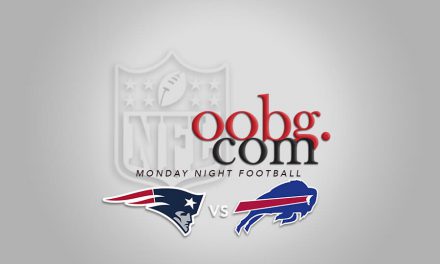