If you had to pick a theme for this NFL season, it would need to be teams that looked dead suddenly coming alive and making a run to the postseason. There are easily 4 or 5 teams that fall into that category, some of whom needed to wait until the final week of the season before clinching their spot in this year’s playoffs. Over in the AFC, the Indianapolis Colts and Houston Texans are prime examples of teams who overcame slow starts to get in, while the Philadelphia Eagles and Dallas Cowboys of the NFC were a pair of teams who looked dead in the water at the midway point of the season. The Dallas Cowboys ended up coming to life after picking up WR Amari Cooper in a trade, doing enough to land on top of the NFC East. This Saturday night, the Cowboys will head into Wild Card Weekend with a home game against the Seattle Seahawks, a team that very quietly went about their business, clinching their spot with a week to spare. The Cowboys are a slim 1-point favorite for the Wild Card Game, with the point total set at 43½.

Why bet on the Seattle Seahawks?

Given the superiority of the LA Rams in the NFC West, the Seahawks became something of a forgotten team, which is why they essentially flew under the radar all season long. Their back to back wins to close out the regular season took them to 10-6, good enough for the #5 seed in the NFC. While the Seahawks were once again solid at home, going 6-2 on the season, they were somewhat mediocre on the road, posting a .500 record in away games. The good news for those of you thinking of betting on the Seahawks was that they were a very good pick against the spread when in as the underdog, going 5-1-1 ATS overall and 3-1-1 as the road dog. This team was hot coming down the stretch, winning 7 of their last 8 games, so by no means an easy out. Why bet on the Dallas Cowboys?

At the midway point of the season, all the talk surrounding the Dallas Cowboys was about how much longer Jason Garrett would be able to hold onto his job. The Cowboys looked like a longshot to make it into the postseason, but a trade for WR Amari Cooper appeared to be a stroke of genius, as it served as the catalyst for a major turnaround. Like their opponent this weekend, the Seahawks closed out the season by winning 7 of their last 8, which helped them close out the season with a stellar 7-1 record. Over the last 8 games, the Cowboys have gone 6-1-1 ATS, although overall, they were just 3-2-1 as a home favorite. That said, the Cowboys covered the spread in each of their last 3 home games. Seattle have had some real success in Dallas over the past few years, winning 4 of their last 5 visits there. This is one that is probably going to go right down to the wire, as these two teams are very evenly matched. I am giving a slight edge to the Cowboys at home. 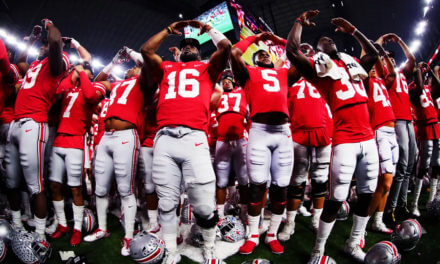 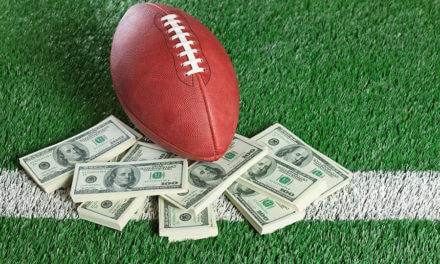 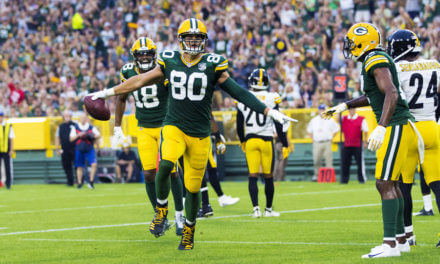