With a bunch of intriguing matchups taking place in Week 13 and just as many possibilities for success – or failure – to go around, it’s time to offer up my five bold predictions for the coming week of action.

Andrew Luck has thrown at least three TD passes in six straight games heading into Week 13. The Colts franchise quarterback is now on pace to set new career highs in completions (435), pass attempts (636), completion percentage (68.4), touchdowns (47) and passer rating (102.7). After getting off to a disappointing 1-5 start, the Colts are back in the AFC playoff chase after recording five consecutive victories. I like Luck to throw three more TD passes against Jacksonville and loud-mouthed cornerback Jalen Ramsey on Sunday. Kansas City Chiefs now prized quarterback Patrick Mahomes has thrown a whopping 37 TD passes and just 10 interceptions this season while tossing three or more TD passes in a single game eight times this season. The strong-armed former Texas Tech star has thrown four or more TD passes six times while tossing six TD passes against the Steelers in Week 2 and the Rams in Week 11. Oakland is ranked a pitiful 30th in points allowed (29.7 ppg) and although they rank a decent 15th against the pass, the Raiders have also given up 34 points or more in three of their last five games. Simply put, I’m expecting Patrick Mahomes to toss a whopping six TD passes for the third time this season. Wilson Puts Four Scores on Board

After watching veteran quarterback Russell Wilson lead the Seattle Seahawks to a 30-27 road win over Carolina that I predicted perfectly a week ago, I’m coming back with another prediction centered around Seattle’s MVP-caliber superstar signal-caller. This season, Wilson has thrown 25 TD passes and just five interceptions. While the athletic Wilson has rushed for at least one touchdown in each of his six seasons prior to this one while racking up at least 500 rushing yards in four seasons, Seattle’s fleet-footed signal-caller doesn’t have a rushing score this season. I’m expecting that fact to change with Wilson tossing three TD passes this weekend while rushing for another score in a massive beatdown over the lowly 49ers on Sunday.

I’m thinking Wilson is going to have some added motivation after reading this foolish quote from San Francisco head coach Kyle Shanahan, which makes it seem like Seattle wins even with a mediocre quarterback and not because of him.

“(The Seahawks) have a sound defense, (they) commit to the running game and have a quarterback who makes some plays,” Shanahan said this week. “(The Seahawks) are in just about every game they play, and it comes down to the wire. When it does, Russell has done as good a job as anyone over his career of making some off-schedule plays, winning in some two-minute drills and things like that.” If you’re looking for some bold predictions then boy, have I got one for you on Sunday’s intriguing matchup between the Minnesota Vikings and New England Patriots. While Tom Brady is a no-doubt-about-it, first ballot future Hall of Famer that is going to go down as one of the best ever to play the position – if not the best ever –

In his seventh season and first with Minnesota following a six-year stint in Washington, Kirk Cousins has completed a blistering 71.1 percent of his passes for 3,289 yards with 22 TD passes and seven interceptions,

Now in his 17th season, Tom Brady has completed 65.2 percent of his passes for 3,031 yards with 19 touchdowns and seven picks.

The numbers don’t lie people. While Tom Brady has been the far better quarterback over the course of his career, believe it or not, Kirk Cousins has been just a bit better than New England’s leading man. Minnesota is desperate and the Vikes have the better defense. I’m thinking Cousins out-duels Tom Brady this weekend to lead Minnesota to victory. The Los Angeles Chargers and Pittsburgh Steelers will hook up in a Week 13 matchup of legitimate Super Bowl contenders this weekend, but I’m thinking Steelers’ quarterback Ben Roethlisberger is in for a rough Sunday night. Roethlisberger has been sacked a modest 16 times this season while suffering multiple sacks in four games, including a season-high four times in Week 1 against Cleveland.

Now, Roethlisberger is set to face a Chargers defense that ranks seventh against the pass (227.3 ypg) and fourth in points allowed (19.9 ppg). More importantly, he’s going to face arguably the league’s best pair of defensive ends in Joey Bosa and Melvin Ingram and really, just a powerful front seven that wreaks havoc on opposing offenses. The Chargers have 28 sacks this season, including a whopping 19 on the road. Is six sacks too much to ask for from L.A.’s stout defense? I think not! Big Ben is going down this weekend. he’s going down hard and going down six times against the Bolts! 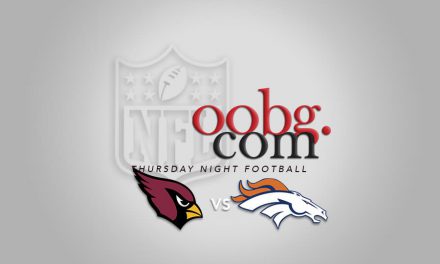 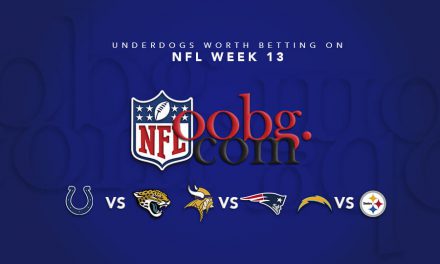 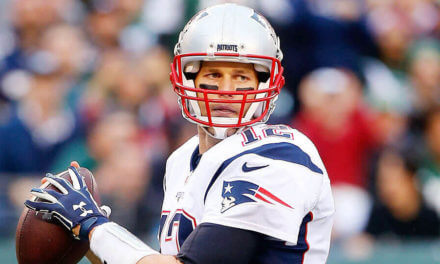 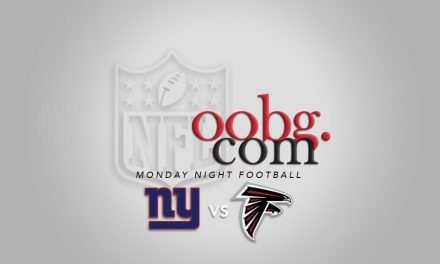