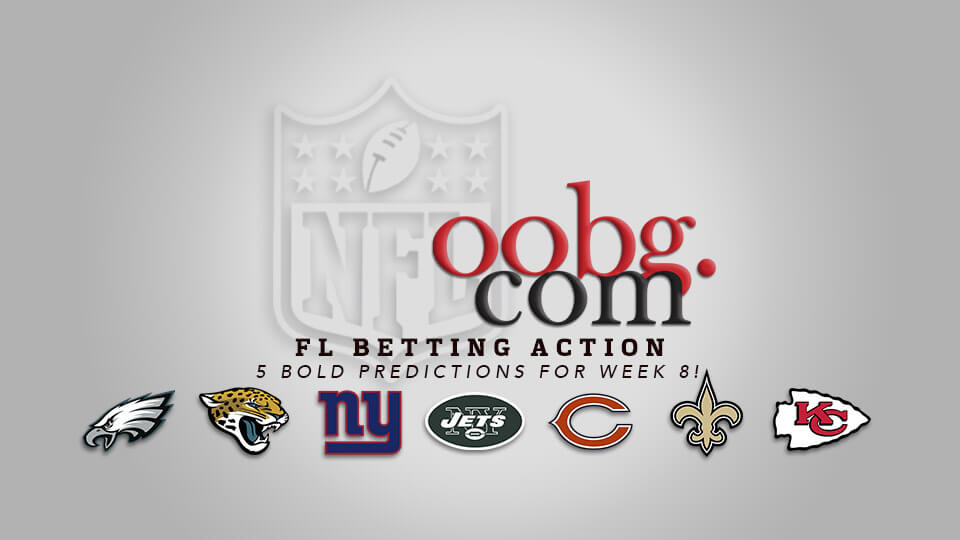 With the 2018 NFL regular season nearing its unofficial midway mark and the start of Week 8 just over 48 hours away, now is a perfect time for some bold, fun-filled NFL predictions that could help you cash in early and often over the course of the coming Week 8 slate of gridiron action.

With that said and the kickoff for Thursday night’s Week opener quickly approaching, let’s get started.

After winning the first Super Bowl in franchise history last season, the Philadelphia Eagles have struggled through seven weeks of the 2018 regular season NFL betting enthusiasts. The Birds (3-4) are under .500 and have suffered more losses before the midway mark this season than they did in all of 2017. Still, though, I like Philly to lay a ‘Rocky-like’ beatdown on a Jacksonville Jaguars team that has completely lost their way. Manning a G-Men Respond to Get Second Win

I know Eli Manning and the New York Giants are off to a pitiful 1-6 start and that they rank a pitiful 27th in scoring (19.6 ppg) and an equally abysmal 26th in points allowed (26.4 ppg), but I’m feeling like the G-Men are ready for a big win – and a Washington Redskins team that is looking pretty good lately – is ripe for a shocking loss.

Yes, Washington has won two straight but I wasn’t impressed with their narrow 20-17 win against Dallas last weekend. The Skins had several chances to put the Boys away and they failed every time while giving Dallas a chance to get it to overtime before they ended up choking (as usual).

New York has suffered two of their last three losses by an identical three points and those contests came against two teams that made the playoffs a year ago (Carolina and Atlanta). The Giants have a legitimate game-changing star in rookie running back Saquon Barkley (give him the damned ball) and some more great talent at the wide receiver position. I see no reason why New York can’t get their second win of the season seeing as how they are completely desperate and I don’t believe Washington is anywhere near a powerhouse. Jets and Bears in Game of the Week?

So what, Sam Darnold leads the NFL with ten interceptions and the New York Jets were on the wrong end of a 37-17 beatdown loss against Minnesota last weekend. I think the Jets and Chicago Bears are going to make for an interesting meeting in Week 8 that turns out to be the best game on the entire week’s schedule.

Chicago has lost two straight after a fantastic 3-1 start, but they’ve put at least 28 points on the board in both defeats. The Jets scored 34 against Denver in Week 5 and 42 against the Colts a week later before getting shut down by a Vikings defense that is playing lights out again after struggling early on this season. I’m feeling like a shootout is in the making between the Jets and Bears this week. Whether you believe in karma or good old-fashioned payback, there’s nothing like revenge as a motivating factor, particularly if it doesn’t land you in prison. Okay, okay, all attempts at humor aside, I like Drew Brees and the New Orleans Saints to get some payback for their crushing last-second 29-24 loss in Minnesota in last season’s NFC Divisional playoffs. The Saints are ranked second in scoring (34.0 ppg) and despite the fact that they’re also giving up a whopping 27.2 points per game (27t), New Orleans has managed to win five straight while limiting the opposition by 23 points or less. I know Minnesota is also starting to play better in winning three straight, but they sure didn’t play any powerhouse in beating Arizona and the Jets the last two weeks. I’m predicting that Drew Brees and the Saints extract some big-time revenge for their shocking loss in last season’s playoffs, which is now aptly referred to as the ‘Minneapolis Miracle’. You know, the more I think about it, predicting Patrick Mahomes to throw three TD passes isn’t very much of a bold prediction these days, seeing as how the second-year signal-caller has become an instant star in his first season as a starter. Mahomes has thrown three touchdowns or more in five of seven games so far while tossing four TD passes three times and a career-high six against Pittsburgh in Week 2. thrown four TD passes in each of the last two weeks against two good defenses (Cincinnati and New England) and I’m predicting he’s going to light up Denver’s now average defense for at least three this coming weekend! 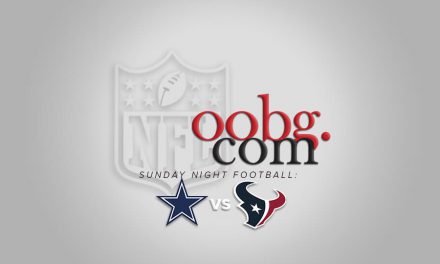 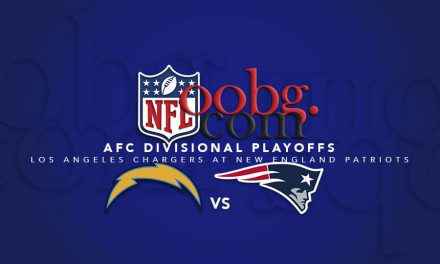 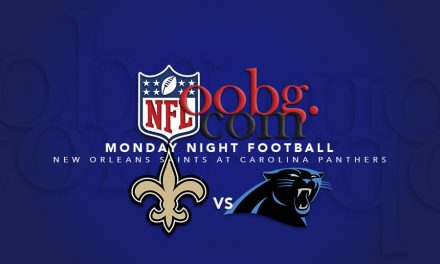 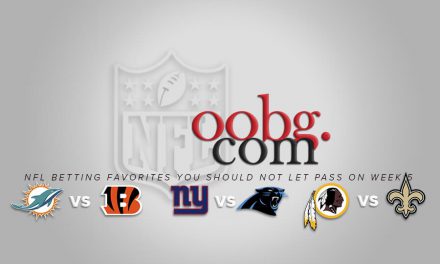