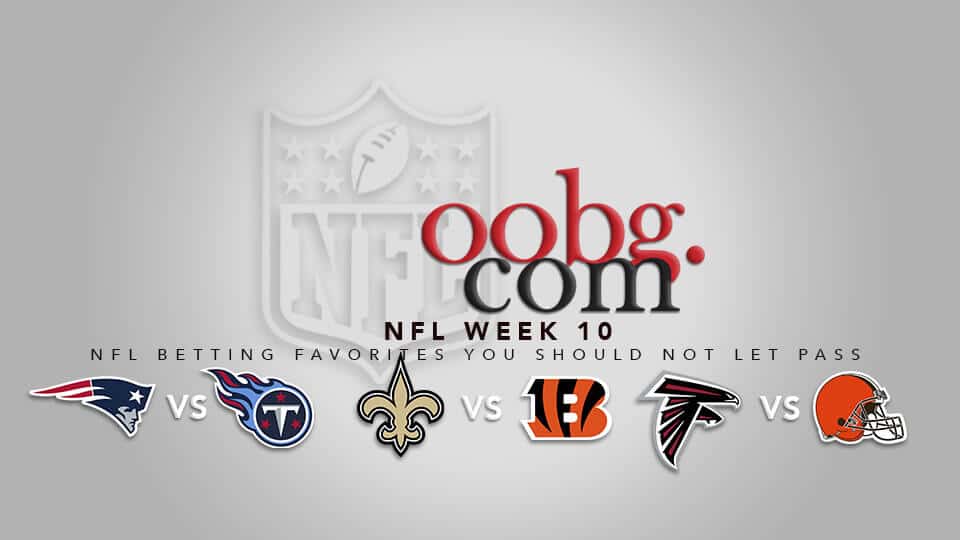 If you’re a pro football betting enthusiast that is looking for value in Week 10 in the forms of ‘near-lock’ favorites, then consider your ticket punched. I’ve got a trio of NFL Week 10 picks that all have the look of near locks that you should not let pass this coming weekend.

With that thought in mind, let’s find out who my top three favorites on the Week 10 schedule are.

Back with the Brotherhood. The Tennessee Titans managed to snap their three-game losing streak by overpowering Dallas en route to a convincing 28-14 smackdown of the Cowboys on Monday night as quarterback Marcus Mariota tossed two touchdowns and ran for another. The bad news for Tennessee heading into their Week 10 matchup is that, not only have Tom Brady and company won six consecutive games, but they’ve scored 31 points or more in five of those contest while scoring 38 or more four times. While New England allows about four points per game more than Tennessee does defensively this season, the Patriots also average a whopping 14.9 points per game more than the offensively-challenged Titans. I picked Cincinnati to surprise this season and they haven’t really disappointed seeing as how the Bengals are sitting at a solid 5-3 at the midway point of their season. Unfortunately for Cincy, they’re going to be taking on future Hall of Fame quarterback Drew Brees and an incendiary New Orleans Saints team that suddenly looks like the favorite in the NFC from where I’m sitting.

While Cincy is well-rested after getting a bye this past weekend following their 37-34 win over Tampa Bay two weeks ago, New Orleans has the statistical edge on both sides of the ball in this contest and they looked utterly unstoppable in their convincing
45-35 win over the previously unbeaten Los Angeles Rams on Sunday. I have absolutely no idea why Matt Ryan and the Atlanta Falcons aren’t a near, double-digit road favorite against the reeling Browns, but whatever…I’ll keep my mouth shut and take the Falcons as a near lock at -4 points. Atlanta has won three consecutive games and smacked Washington senseless in their statement-making 38-14 win over the Skins on Sunday. Cleveland has lost four straight including their humbling 37-21 loss against Kansas City this past weekend. The Falcons have some serious motivation and they average about a touchdown more per game than the Browns. Cleveland is pretty much playing out the string while focusing all of their attention on getting Baker Mayfield just the right new head coach next season. 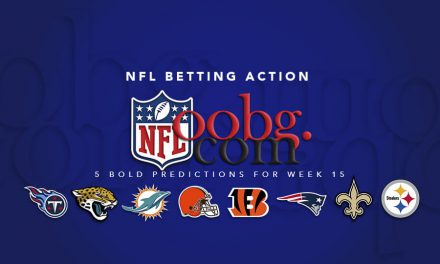 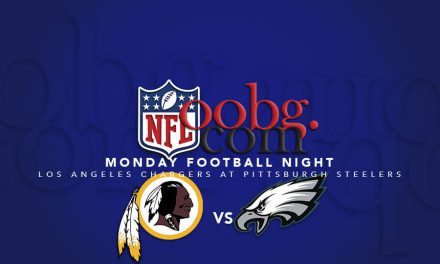 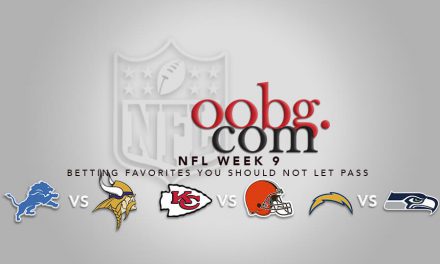 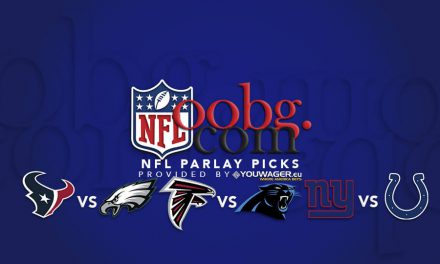