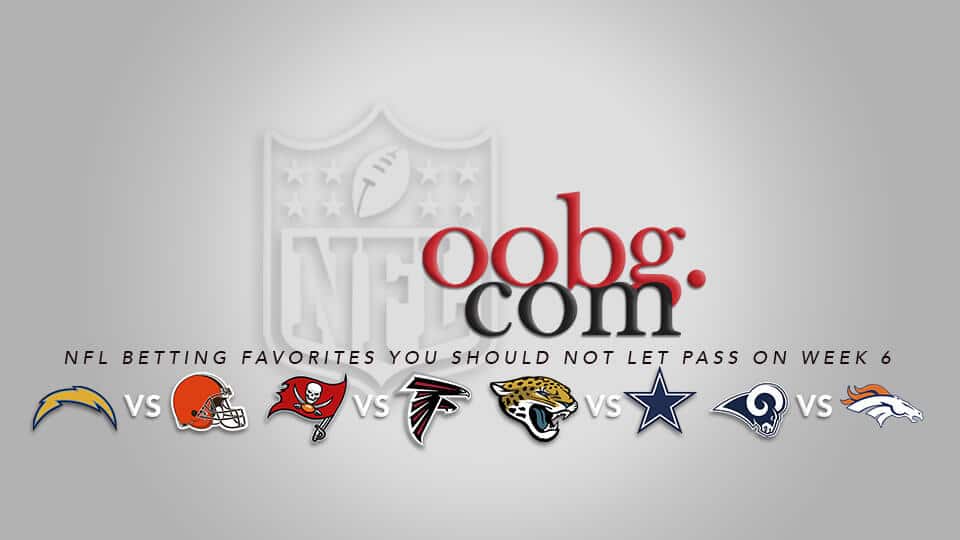 Can the Cleveland Browns keep up their eye-opening play to take down the Los Angeles Chargers at home?

Can Matt Ryan and the banged-up Atlanta Falcons bounce back from a humbling loss to take down a dysfunctional Tampa Bay Buccaneers team that is desperate for its own win in Week 6?

Do the Dallas Cowboys stand a chance to win or cash in against Blake Bortles and the visiting Jacksonville Jaguars?

Last but not least, are the unbeaten Los Angeles Rams a lock to get past Case Keenum and the Denver Broncos despite being on the road this coming weekend?

If you’re looking for betting value on the NFL Week 6 regular season schedule, then consider your ticket punched! You’re about to get a whopping four Week 6 picks on a quartet of favorites that you just shouldn’t let pass.

Okay, with all of that said, let’s get started.

"I just remember last year leaving the game thinking it was a heck of a group."

The squad is ready for a defensive challenge on Sunday » https://t.co/ATTSDhkVKp pic.twitter.com/5rhg3sUZFy While the Chargers have mostly underachieved this season and the Browns have played to their full potential, for the most part, I’m going to urge you to back Philip Rivers and the visiting Bolts in this contest simply because they are more desperate, have a bit more overall talent on their roster and the edge at quarterback and on defense. Los Angeles has won two straight and held Oakland to just 10 points on Sunday. I know Atlanta got dominated in their humbling 41-17 smackdown against Pittsburgh, but the Falcons are still my pick to win and cash in against Tampa Bay in their Week 6 matchup for several reasons. First and foremost, the Bucs looked completely disgraceful the last time we saw them suffering a 48-10 smackdown loss against Chicago two weeks ago.

Atlanta has won three straight against Tampa Bay and five of the last eight meetings overall. The Buccaneers are 0-5-1 ATS in their last six games in the month of October and 1-4 ATS in their last five road games against a team with a losing home record. More importantly, since starting the season off by routing two unsuspecting opponents, the Bucs have reverted back to being a dysfunctional team that does n’t look anything like a winning organization. Maybe it’s me, but right now, Tampa Bay just can’t be trusted. I don’t care that Jacksonville got smacked around by the unbeaten Kansas City Chiefs 30-14 last weekend and I don’t care that they will be without powerful running back Leonard Fournette for this contest against Dallas. The Jags are the fare better defensive team in this Week 6 Inter-Conference clash and they’ll be facing a Cowboys team that is virtually bereft of talent at the skill positions on offense outside of star running back Ezekiel Elliott and quarterback Dak Prescott, who I’m now, not quite sure is as good as everyone originally thought. LA got past Seattle 33-31 in a thriller on Sunday while Denver got completely manhandled in their humbling 34-16 road loss against the rebuilding New York Jets on Sunday. I won’t waste anyone’s time beating around the bush with my Week 6 pick on this Inter-Conference pairing since Los Angeles is the easy pick to win and cash in despite being on the road and having two of their top three receivers questionable because of concussions.

The Broncos are a seriously discouraging 1-10 ATS in their last 11 games following a straight up loss and 0-3-1 ATS in their last 4 home games and those two trends, combined with the fact that L.A. is far superior on both sides of the ball, lead me to the conclusion that the Rams will win and cover the chalk with room to spare! 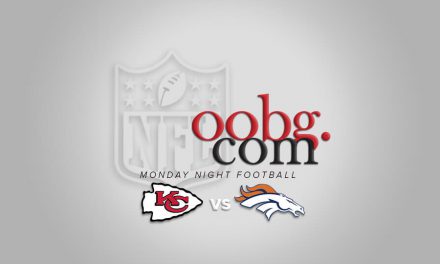 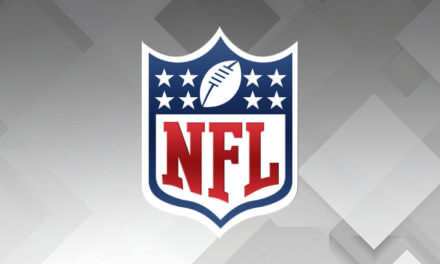 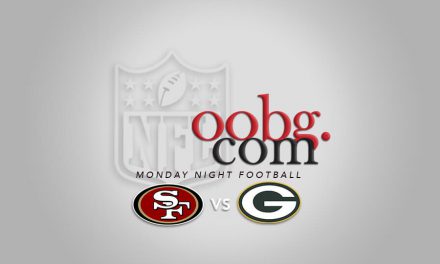 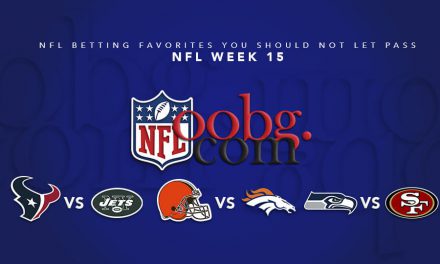