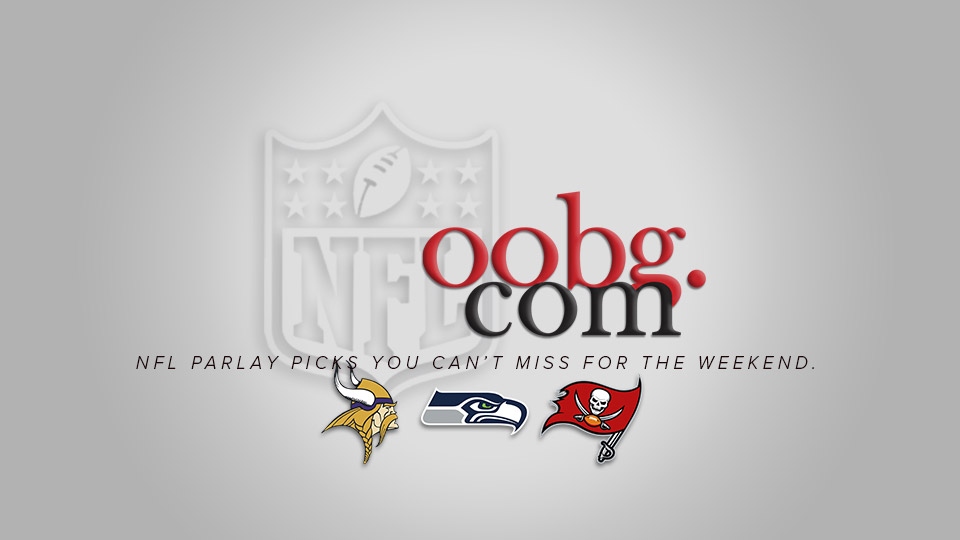 If you’re gearing up for this weekend’s slate of NFL action and you’re looking for some games that are offering excellent value so you can string them together as part of a potentially payday-producing NFL Parlay, then look no further NFL gridiron gaming enthusiasts.

I’ve got a trio of Week 3 picks that all have the look of near-lock affairs that make for a ‘sweet treat’ when you string them together as part of a parlay wager.

Now, let’s get to my expert picks.

Reply with a photo of you in Bucs gear and #sweeps for a chance at a new Bucs flag.#GoBucs pic.twitter.com/BNNkfT279p

Buffalo is a complete and utter mess and it’s no one’s fault but head coach Sean McDermott. Because of a series of inexplicably head-scratching moves that have left him without an experienced quarterback, the Bills look like they’re in for a really long season after just two games.

Buffalo was completely embarrassed in their 47-3 Week 1 loss at Baltimore and took another convincing defeat on the chin in their 31-20 Week 2 loss against the Chargers. Conversely, Minnesota Vikings manhandled San Francisco in their season-opening 24-16 win and then nearly pulled off an exciting comeback win at Green Bay before settling for a 29-29 tie because of an errant placekicker who has since been shown the door.

I know the 16.5-point spread for this week 2 matchup looks very high, but these two teams are light years apart on both sides of the ball, Minnesota is playing at home and they’re going to be highly motivated after their uninspiring tie last weekend. Seattle has been disappointing in getting off to a 0-2 start that includes a narrow 27-24 loss at Denver in their opener and a nearly identical 24-17 loss at Chicago on Sunday. Still, I like Russell Wilson and company to get past a Dallas Cowboys team I believe is completely mediocre despite the fact that they won in Week 2.

While the Cowboys got past a rebuilding New York Giants team 20-13 last weekend, they also got dominated by the Panthers in their humbling 16-8 season-opening loss at Carolina. Seattle is completely desperate right now and they’re playing at home after back-to-back road dates. Dallas has issues passing the ball and they’re certainly not elite defensively. Seattle has the best player in this contest in Russell Wilson and the line is great. If you take the Pittsburgh Steelers and Buccaneers and analyze them based on what we’ve seen out of each team so far, it’s easy to come to the conclusion that the Buccaneers are going to pick up a big home win on Monday night.

The Bucs have stunned New Orleans and Philadelphia to kick off their 2018 campaign while Pittsburgh need a lot of luck just to tie Cleveland in its opener before going on to give up a whopping six TD passes in their Week 2 loss against Kansas City.

The Steelers have drama in the locker room and a pass defense that got lit up against the Chiefs. Right now, that doesn’t bode well as they get set to face a Buccaneers team that has a trio of gifted pass catchers and an aerial attack that looks virtually unstoppable. NFL Betting Odds at YouWager.eu are available for all the games on the schedule. 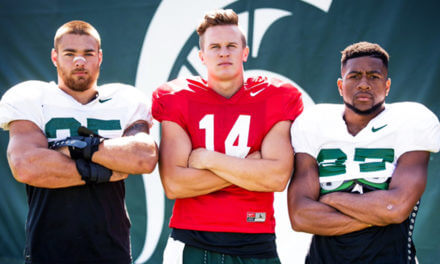 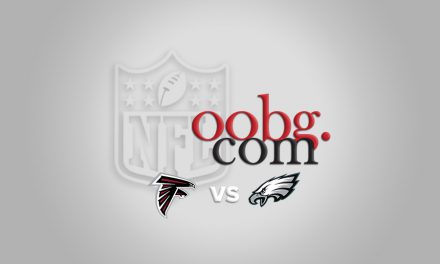 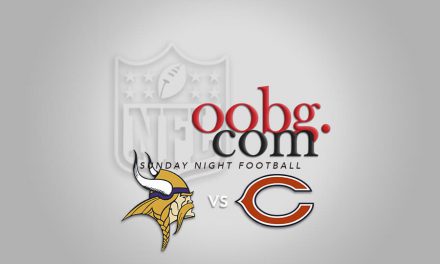