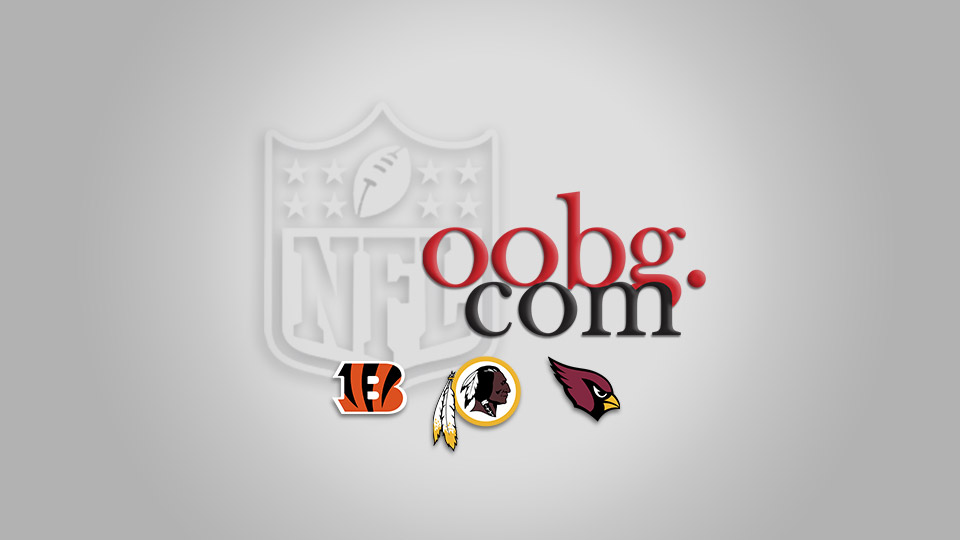 If you’re an NFL betting enthusiast that is always looking to maximize your betting value and you love betting on value-packed underdogs, then sit upright and hold on tight, I’ve got a great ‘treyfecta’ of NFL Week 3 underdog picks just for you!

That’s right YouWager gridiron gamers, if like underdogs, that are offering some legitimate value to not only cover the chalk, but win outright, then let’s let the puppies off the leash!

Carolina got smacked around in their 31-24 Week 2 loss at Atlanta and looked nothing like the team they did in their commanding 16-8 Week 1 win over Dallas. Now, I’m thinking And Dalton and the Cincinnati Bengals are looking good as a 3-point road dog against the Panthers.

I said it on numerous occasions in the offseason that I believed Cincinnati would be one of the most improved teams in the league this season and we’ve seen them play at a high level in their eerily identical 34-23 wins over Indianapolis and Buffalo in their first two games. Not only is Andy Dalton playing fantastic football, but veteran wide receiver A.J. Green is playing as well as he ever has and second-year running back Joe Mixon is also becoming a force.

Carolina gave up four touchdowns to Matt Ryan on Sunday and they still have Cam Newton leading their team in rushing instead of second-year running back Christian McCaffrey.

While Aaron Rodgers and the Green Bay Packers managed to avoid what once looked like a win, followed by a seemingly certain loss, in their roller-coaster of a 29-29 tie against Minnesota on Sunday, the NFC North playoff hopefuls aren’t looking overly impressive if you ask me.

While the same could certainly be said of a Washington Redskins team that looked mostly abysmal in its 21-9 Week 2 home loss against Indianapolis, I’m going with Alex Smith and the Skins to pull off the big upset in an absolute shootout. Neither of these teams plays very good defense and both have veteran quarterbacks that can capitalize on porous defenses and aren’t prone to making a bunch of turnovers.. While the Bears had yet to play their Week 2 Monday Night Football matchup against Seattle at the time of this writing, I liked the way they showed up and dominated the first half against Green Bay in their opener almost two weeks ago. Unfortunately, Chicago didn’t keep up its aggressive play once the second half got underway and the result was a heartbreaking loss engineered by future Hall of Famer Aaron Rodgers.

Arizona hasn’t looked very good at all through two games this season under first-time head coach Steve Wilks. The Cardinals kicked off their regular season with a 21-10 home loss to Denver and then followed that up with an uninspiring 34-0 shutout loss against the Rams on Sunday. Still, I’m thinking a sheer dose of utter desperation, combined with the fact that they’ll be at home against the Bears, will be enough to spur the Cards on the victory in Week 3. Chicago is 2-5-1 ATS in their last eight games against their NFC counterparts and just 3-9 ATS in their last dozen games in the month of September. Arizona has gone 5-2 ATS in its last seven games following an SU loss and 5-1 ATS in its last six games flowing an ATS loss. I’m going with Arizona plus the points, to cash in as a home dog against Chicago in a battle of first-year head coaches.
Predicted Score: Arizona 27 Chicago 24 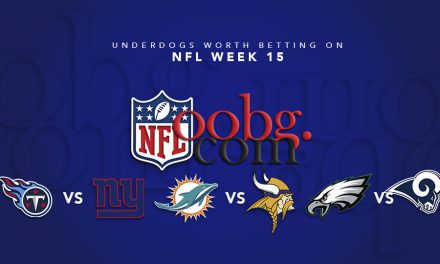 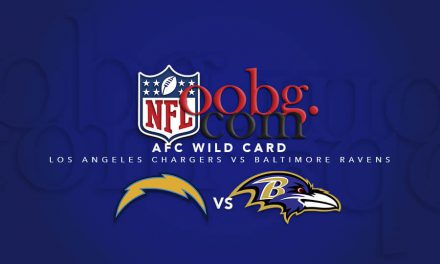