Can Drew Brees and the New Orleans Saints fulfill their status as prohibitive favorites to win Super Bowl 53? Can Patrick Mahomes and the Kansas City Chiefs help Andy Reid finally get the Vince Lombardi trophy that has eluded him in a Hall of Fame-worthy career that is lacking only some championship bling?

Could Sean McVay lead the Los Angeles Rams to the Super Bowl win to become the youngest Super Bowl-winning head coach of all-time or will Tom Brady and the New England Patriots claim the sixth Super Bowl title in franchise era?

Thanks to this look at the latest NFL futures odds to win Super Bowl 53, you’re going to be well-armed with insightful information that could help you cash in on your pick to win this season’s Super Bowl title.

New Orleans (14-3 SU, 10-7 ATS, 7-10 O/U) has won eight of their nine home games this season while going 4-5 ATS along the way.
The Saints managed to beat the Los Angeles Rams by 10 points in Week 9 to cash in as a 1.5-point home underdog. New Orleans beat three teams that made the playoffs this season, including the Rams and Philadelphia Eagles (twice). The Saints have gone a blistering 25-7 ATS in their last 32 home games against a team with a winning road record and 5-2 ATS in their last 7 games in January. New Orleans has gone 5-5 SU and 4-5-1 ATS over their last 10 home games as a favorite of 3.5 points or less and have never lost a home playoff game with Drew Brees under center. Patrick Mahomes and the Kansas City Chiefs (13-4 SU, 10-6-1 ATS, 1-6-1 O/U) put up a phenomenal 35.3 points per game this season to lead the NFL in scoring. Mahomes, in just his second season and first as a starter, became just the third quarterback to throw 50 touchdown passes in a single season. Kansas City has gone 6-2-1 ATS in nine home dates this season. The Chiefs are also 13-5 ATS in their last 18 games against their AFC counterparts and 2-2 SU in their last four meetings against New England. If you didn’t know it before, now you do. Kansas City has scored 40 points or more in three of their last four meetings against the Patriots. The Patriots (12-5 SU, 10-7 ATS, 6-11 O/U) might have looked fantastic in their AFC divisional round win over the Chargers, but Tom Brady and company have compiled a surprising, losing road record this season (3-5 SU) and they won’t play at home again for the remainder of this postseason. Oh, did I forget to mention the Patriots also failed to cover the chalk as a 3.5-point home fave against Kansas City in their thrilling 43-40 Week 6 win over the Chiefs? You should also know that the Patriots ranked an uninspiring 22nd against the pass this season (246.4 ypg) and that, no matter who they face from here on in, they’ll be facing an elite passing attack. Last but not least, while the Patriots have gone 19-6 SU in their last 25 road games, New England has also lost five of their last six road games against Kansas City and that just doesn’t bode well heading into the AFC Championship game. 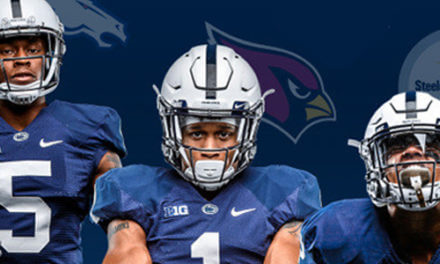 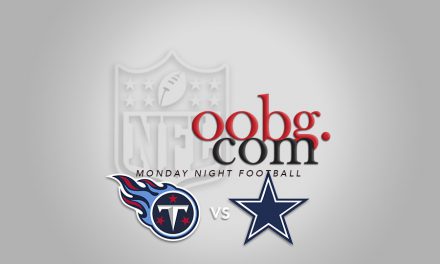 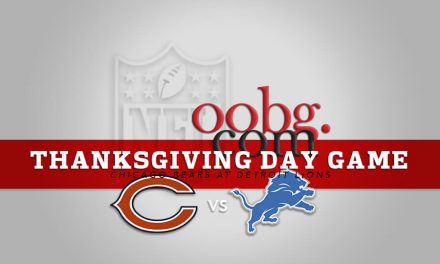